Requirements for US Citizens 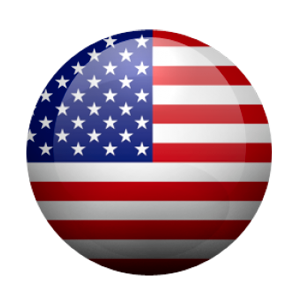 Requirements for US citizens to correctly plan your wedding in Italy.

STEP 1: Before Arriving in Italy

Before leaving the United States to get married in Italy, it is advisable to:

* Atto Notorio: This is a declaration stating that according to the laws to which you are subject in the United States, there is no obstacle to your marriage. This declaration is to be sworn to by two witnesses (who may be of any nationality, must be over 18, possess valid photo identification, and know the applicant; they cannot be family members, future family members or affines) before an Italian consul outside Italy. If you are coming to Italy to be married, you should obtain this declaration at the nearest Italian Embassy or Consulate before leaving the United States, as some courts may have long waiting lists for this service.

Important Note on the Validity of Foreign Documents in Italy

All documents originating outside of Italy (birth certificate, divorce decree, etc.) must be legalized for use in Italy and must be translated into Italian. To legalize a U.S. document for use in Italy, you need to have it stamped with a so-called Apostille stamp by the secretary of state in the state where the document was issued, in accordance with The Hague Convention on the legalization of foreign public documents. We may send you where to get an Apostille stamp in the US by email.

Under Italian law, all public documents originating from outside the EU are considered valid for only six months from the date of issue. Therefore, you should make sure that all documents to be submitted to Italian authorities have not been issued more than six months ahead of the marriage.

STEP 2: requirements for US citizens once in Italy

Requirements for US Citizens: Civil Ceremony

A civil ceremony is performed by the mayor or one of his deputies. Two witnesses and, if necessary, an interpreter must be present at the ceremony. Witnesses may be of any nationality, but must be over 18 and possess valid photo identification. A witness cannot serve as interpreter. You will have to pay a rental fee for the marriage hall, which varies according to the location, the season and the day of the week.

Requirements for US Citizens: Religious Ceremony

A religious ceremony is considered valid if performed by a Roman Catholic priest. A separate civil ceremony will not be necessary, as the priest will register the marriage with the civil authorities. The Roman Catholic Church requires baptismal and confirmation certificates in addition to the documents listed above. For complete information, you should check with your priest.

Marriages at the Vatican will be registered with the Vatican civil authorities, and marriage certificates are issued by the Civil Registry of Vatican City (Ufficio di Stato Civile, Anagrafe e Notariato, Governatorato, Citta del Vaticano). Because the Vatican is a separate State and not part of Italy, the notarized “Dichiarazione Giurata” is required but does not need to be legalized by an Italian Prefettura office.

A religious ceremony performed by non-Roman Catholic clergy requires that a civil ceremony be performed prior to the religious one to ensure the legality of the marriage. If you are planning such a religious ceremony, you should consult with the priest, minister, or rabbi far in advance of the actual ceremony.

We may assit you in the process 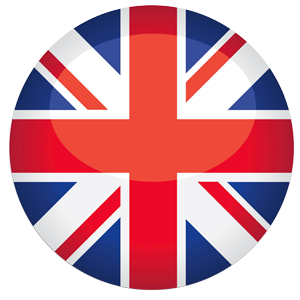